Amanda was a Member of the State Sub-Junior Calisthenics Team in Adelaide 1986.

This is an annual award to recognise a calisthenics cadet’s contribution and effort in the 12 months of cadetship. The cadet must display not only initiative and enthusiasm but makes an overall contribution to Club culture. The cadet must have been willing to contribute ‘above and beyond’ and they must have attended seminars and courses run by the Coaches Association. 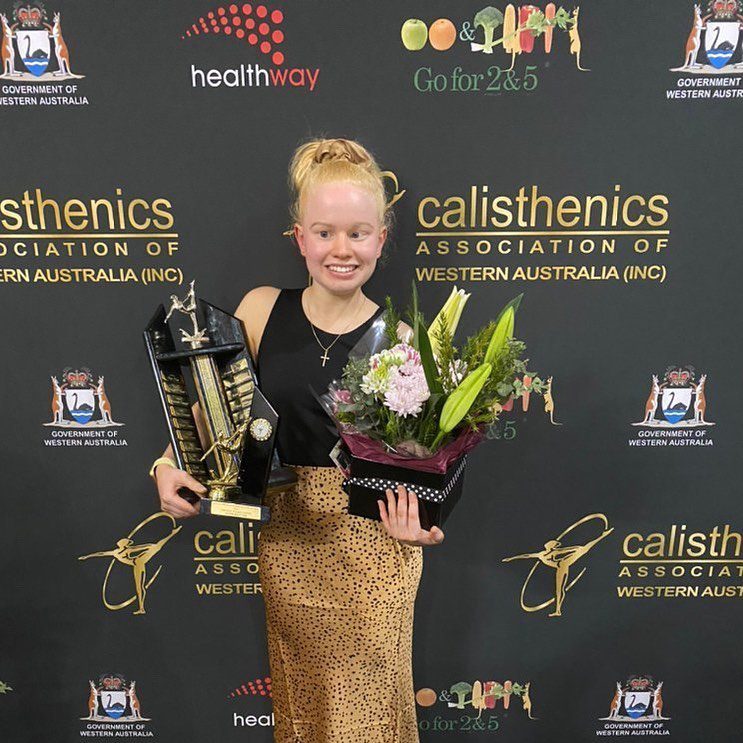 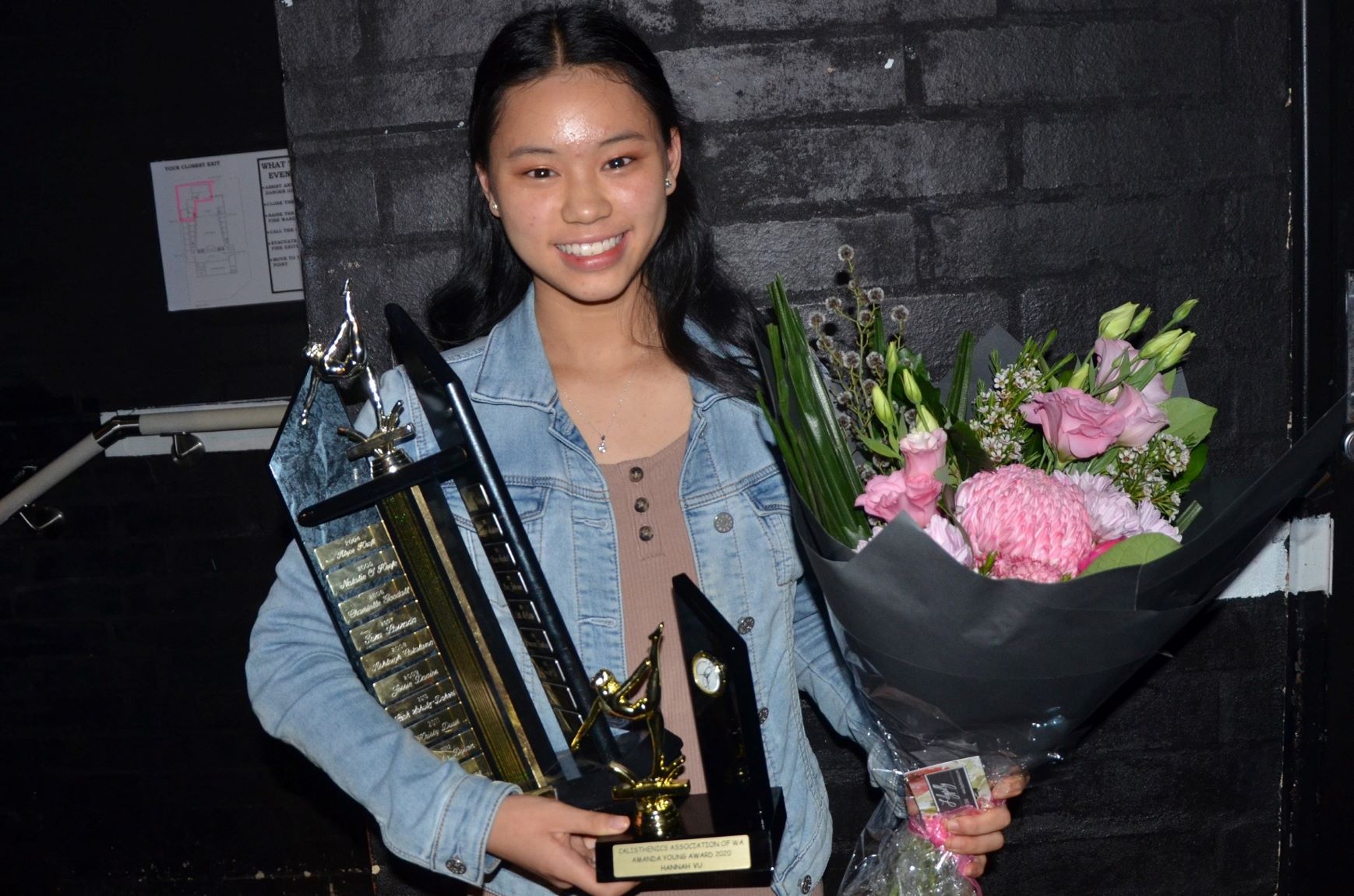 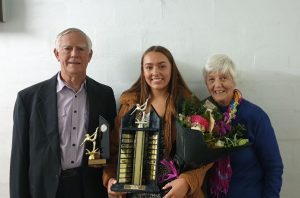 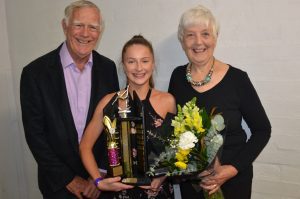 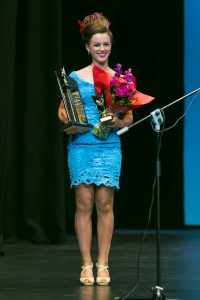 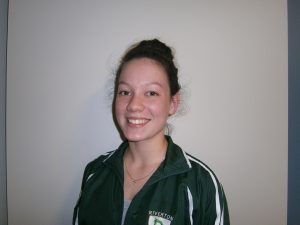